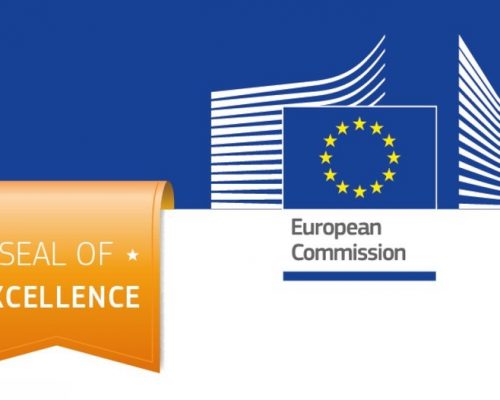 Dr. Mirela Dragomir received the “Seal of Excellence” H2020-MSCA-IF-2019, for project proposal “Towards Quantum States of Matter via Chemistry under Ambient and Extreme Conditions – QMAT”, conferred by the European Commission.

The Seal of Excellence has been designed to support MSCA applicants whose proposals scored 85% or more but could not be funded under the available budget.